How to stay safe online

Seyi Akiwowo, the Founder of Glitch!, a charity making digital spaces safe for all, shares an extract from her latest book.

One of the greatest problems we’re currently seeing with online abuse is a culture of passivity. Too many people are standing back and watching individuals get attacked and abused online. While they’re not the ones inflicting it, and they may feel empathy for the victim, they’re also not exercising any of their power to prevent or minimize the damage. I’m of the opinion that, when it comes to online abuse, silence is compliance. Charlotte Maxwell shared a similar take: ‘In some ways, I feel bystanding and doing nothing can almost be a little bit worse.’

Really, when we look at the world both offline and online, we see similar behaviour. If we were to see someone being harassed at work, on the street, on a train or anywhere else in public, we know we should help. We know we should show kindness to that person and support them. But we don’t always do that. This is called the ‘bystander effect’.

It’s a psychological theory that we as people are less likely to help a victim when there are others around – the idea being that ‘someone else will probably do something’. It’s harmful without us realizing, and it’s a difficult effect to overcome. But there are hundreds of stories and videos on the World Wide Web of people stepping up and helping others. It’s encouraging to see, and I want to believe it’s happening more and more.

Now it’s about bringing that same attitude and sense of community to the online space.

Don’t judge yourself for falling into the trap of the bystander effect in the past. Just acknowledge its influence and work to fight against it. Work to be a digital ally.

How To Stay Safe Online was released on 25 August and can be purchased here. 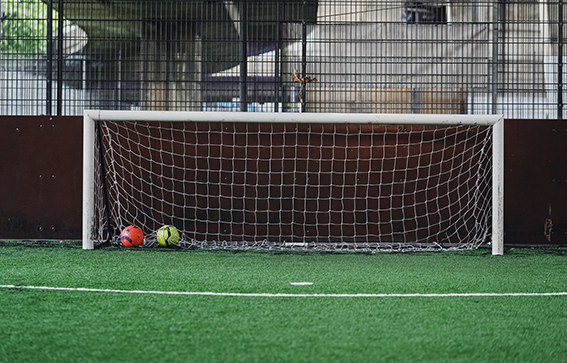 We've released our reporting statistics from the 2021/22 season. 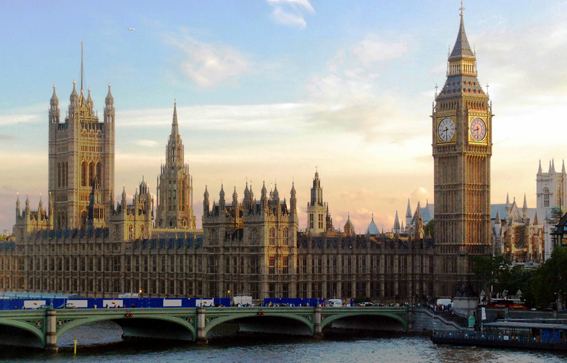 We welcome the Online Safety Bill and hope that it will receive strong support from MPs during this week’s Second Reading in the House of Commons.