Driven forward by our love of sport, we’re here to fight discrimination. We’re here to make sure football is a game for everyone – and that means putting equality and inclusion up front.

We were set up to fight racism in football in 1993. Then in 1997 we expanded to tackle all forms of discrimination. Since the beginning, we’ve made huge progress on and off the pitch, leading the charge for positive change. We’ve done it by raising awareness, confronting issues and helping our sport be better.

Today, we run education programmes for academy players, parents and fans. We campaign to make sure football is always welcoming – to everyone. We support people from under-represented and minority communities to make a career in football and thrive. And we call out discrimination wherever it happens – from your local park to the Premier League to your social feed.

We all know Kick It Out shouldn’t have to exist. Our biggest hope is that one day football no longer needs us.

But right now we’re here to put an end to every form of discrimination. We won’t stop until it stops.

Sign up
Sign up your grassroots club or league to our Equality Charter and put inclusion at the heart of your game. 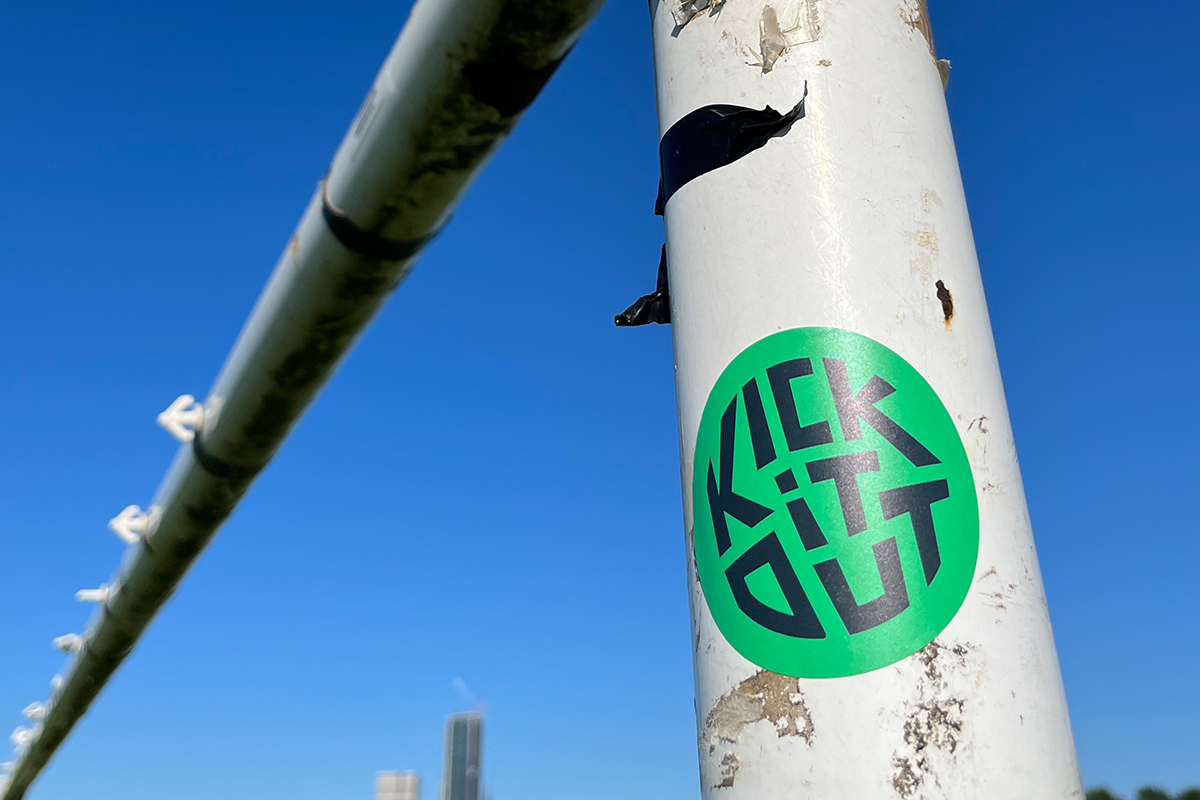 Report it
If you see, hear or experience abuse, then report it.