As we look back on a World Cup where discrimination and human rights were brought to the forefront, we spoke to Paul Amann from Kop Outs! to discuss his reflections on the tournament.

I visited Qatar three years ago with great trepidation but I felt it was important to go ahead of the World Cup being held there.

It was an opportunity to potentially get some commitments to improve matters for us as fans and for LGBT+ people more generally, and to examine the issues, particularly those affecting migrant workers as I’ve managed construction sites here in the UK.

It was only a short visit and I came away with hope more than expectation.

I’m glad I went. I don’t think we can ever change things without dialogue, and it’s important to recognise some of the positive progress that’s been made.

But I feel almost betrayed.

The ‘everyone is welcome’ mantra has not been a reality in any sense for LGBT+ people, especially those who live in Qatar.

Look at the removal of rainbow items from fans trying to enter stadiums - it’s really sad that they’ve been able to get away with this by FIFA.

That’s why, as Kop Outs! members, we’ve looked to elevate the voices of people like Dr Nas Mohamed and stay true to our values of ‘You’ll Never Walk Alone’ - that expression of solidarity is in our DNA.

It was a no-brainer to engage with the No Pride Without All campaign and also to support Proud Maroons and the Alwan Foundation.

I fear for LGBT+ rights in the region.

We know that once the eyes of the world are away from places where repression is a norm, then very often that repression intensifies.

If Qatar wants to become a cultural hub, it’s got to embrace human dignity and rights, not just for visitors but its own citizens and people working in the country.

I accept that there’s a different culture there which has a privacy element towards relationships.

But when entrapment occurs, freedom of expression is negated, and symbols of solidarity are removed, we need to challenge this in a way that shows the world is listening. We must not turn away from Qatar and the region once this World Cup is over.

But it’s not just about the Gulf, and we shouldn’t just pick and choose on certain rights either.

For example, Brazil has recently been criticised, quite rightly, for its persecution of indigenous people, while in the US, there are ongoing mass shooting incidents - the Colorado Springs nightclub shooting targeted our LGBT+ communities.

As for FIFA, the principle of ‘there should be nothing about us, without us’ should be front and centre.

Human rights must be demonstrable and provable for a nation to be able to bid to host a World Cup, which is why I don’t believe Saudi Arabia is in any way ready.

I think there’s a lot of cognitive dissonance within FIFA - the organisation espouses one view and then acts like it has another.

Perhaps this World Cup will prove to be a catalyst for change but as with my trip to Qatar, I hold that hope with limited expectation.

Kick It Out’s Vice Chair, Chris Paouros, is urging the football family to focus on FIFA’s failings. Join 115,000 people who have already called for an urgent overhaul of FIFA by signing the petition here. 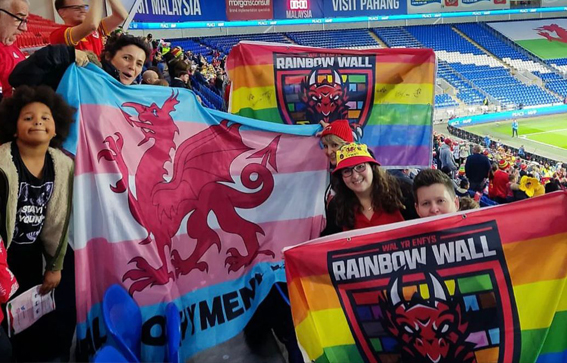 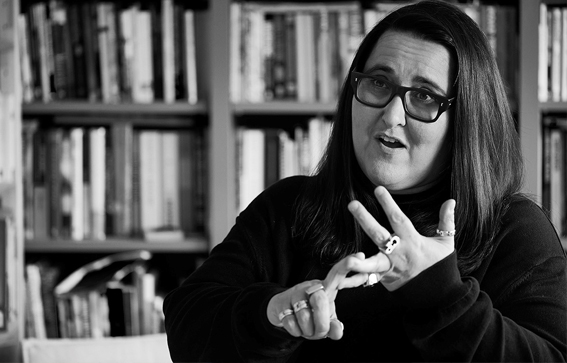 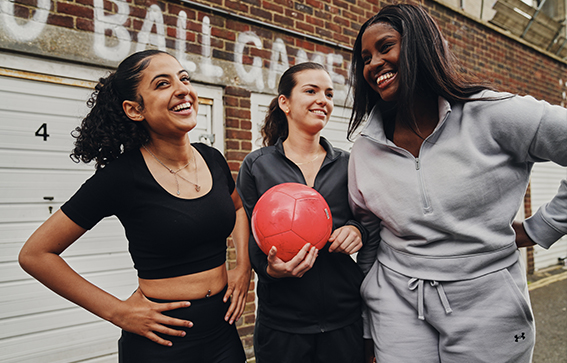