The FA has today published its annual report on the Football Leadership Diversity Code for the 2021-22 season.

During the second season of the Code, some progress was made, with football collectively exceeding targets in hiring Black, Asian and Mixed Heritage senior coaches in the men’s game and coaches in women’s football.

However, while some clubs are showing that positive change is possible, it is clear that more needs to be done across the game to meet the Code’s targets.

Disappointingly, the 2021-22 season saw a decrease in the number of senior management hires for both female and Black, Asian and Mixed Heritage candidates.

The recruitment of non-senior diverse coaches in the men’s game, as well as female coaches in women’s football, also fell below the targets during the season.

Some signatories had more success than others, which may be because they have more diverse communities from which to recruit, but it is also likely that variations are due to some clubs having more mature equality, diversity and inclusion [EDI] and recruitment frameworks.

With the Premier League’s EDI Standard updated in 2021, and the EFL’s Together strategy launched this autumn, all clubs should soon have the tools to ensure they are recruiting the best talent from diverse shortlists.

On the release of the figures, our Chair Sanjay Bhandari said: "The results on recruitment of Black, Asian and Mixed Heritage coaches in both the men's and women's game, and the achievement of targets by the football authorities, are encouraging.

There is also plenty of room for improvement in other areas such as senior leadership and the recruitment of female coaches.

Two years into the process, now is a good time for pause and reflection across the industry, to share learnings and best practice. Collectively, that will enable us to increase the pace of change."

Find out more about the Football Leadership Diversity Code on the FA's Website. 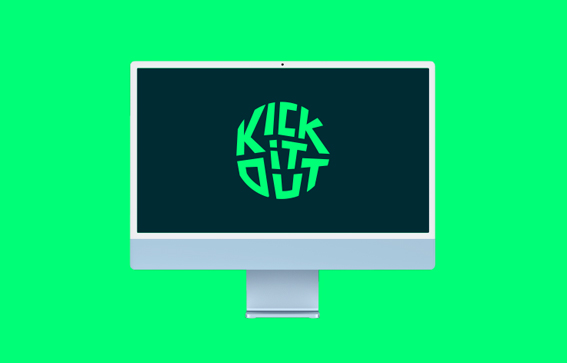 Knowledge is the key

Another Black History Month is here and for some time now I have been questioning the relevance and appropriateness of this annual celebration. 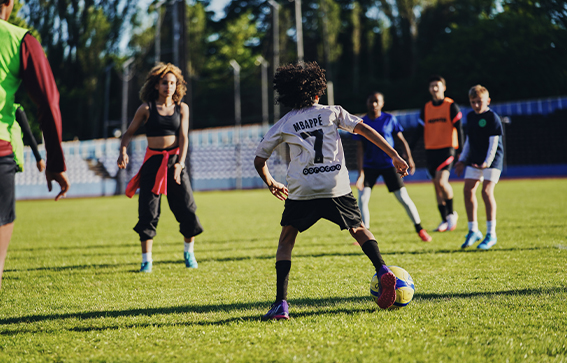 We've launched new partnership with Goals to help us promote equality and inclusion within grassroots football.